The noted Israeli journalist Amira Hass, who lived in Gaza and now lives in the West Bank in order to report on the occupation first hand is quoted as having said:

‘The Palestinians, as a people, are divided into subgroups, something which is reminiscent also of South Africa under apartheid rule’ 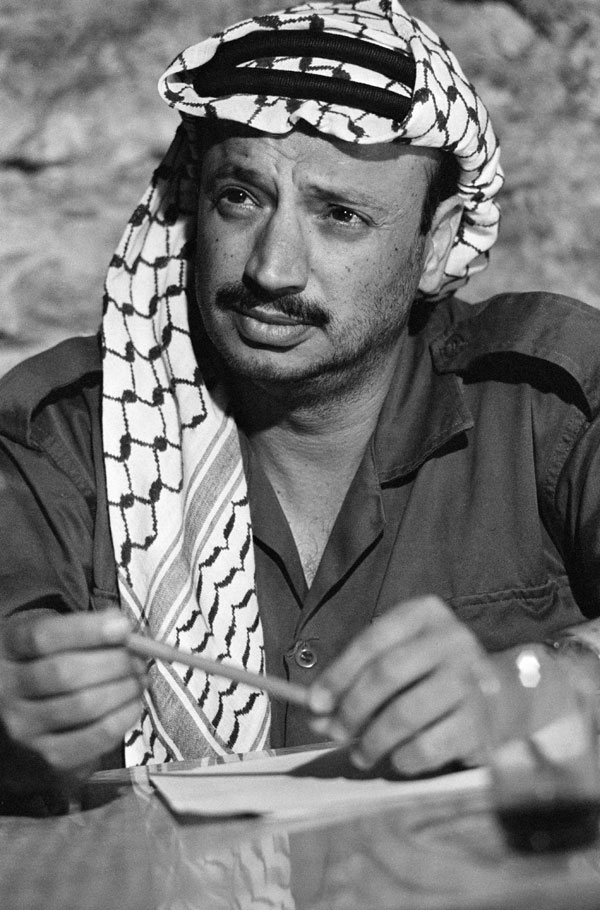 As another classification there are the Palestinian refugees of the 1948 war and their descendants which are tracked by the UN organization UNRWA. There are such refugees in Gaza and the West Bank, but also others outside Israel/Palestine in Jordan, Syria and Lebanon. The numbers are as follows:
Gaza Strip 1,106,195
West Bank 778,993
Lebanon 425,640
Syria 472,109
Jordan 1,983,733
source.

Then there are Palestinians that live in diaspora in countries throughout the world. In total about 11,000,000 people (including all the above categories as well).

That is for the Palestinian side.

For the Jewish side there are the following divisions.

Based on the Israeli Law of Return any one who is Jewish (that is born of a Jewish mother or converted to Orthodox Judaism), as well as their children and their grandchildren can immigrate to Israel along with their respective spouses, and receive citizenship. Though in the case of anyone not born of a Jewish mother nor converted to Orthodox Judaism they will not receive Jewish status. In practice this means that any Jewish person can immigrate to Israel if they wish to (and assuming they can find a job and/or support themselves).

Of the Jewish population in Israel there are those who live within the 1967 borders, about 5,600,000 people, and those who live in what are called the occupied territories. These people, who are called settlers are divided roughly as follows:

Of the settlers in the West Bank, almost 90% live in the major settlement blocks, which are well connected to Israel by road (many of them are considered suburbs of Jerusalem). The rest live in scattered settlements. Maps of this can be seen in this previous article. The most likely two-state solution at the current time would involve Israel keeping the major settlement blocks and giving up the rest of the settlements. This was the impasse in the 2000/2001 talks between Israel and the Palestinians. The Palestinians were willing to give up their claims on the 78% of the land that Israel conquered in 1948, and were willing to waive the rights of the refugees and their descendants to return, but they were not willing to give up significant parts of the other 22% of the land. 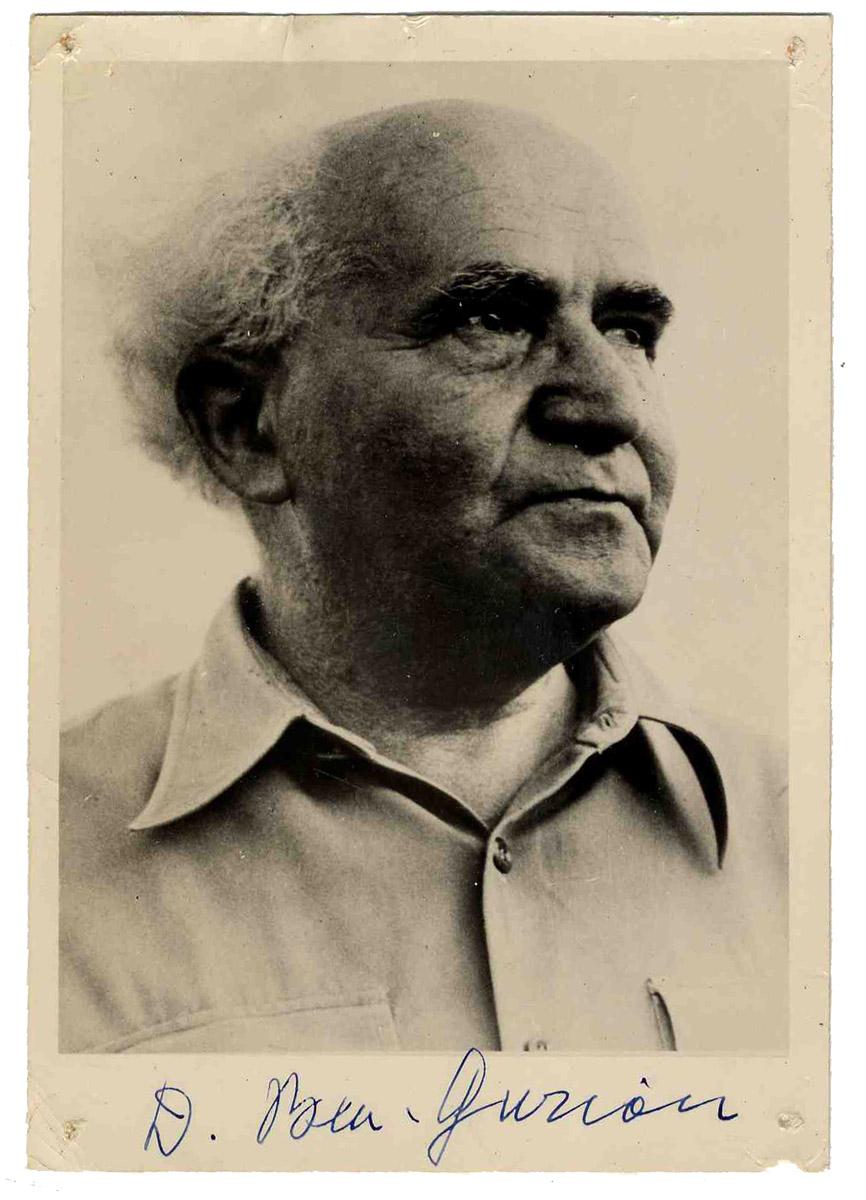 In conclusion these are the stakeholders.