I think it is important that I write about antisemitism. Not just in the context of Israel/Palestine but because I think it is a very important issue from a historical and sociological perspective that is not well understand and also because I plan on writing my next post about Baruch Goldstein and the Cave of the Patriarchs massacre.

I will amongst other things be discussing the positive reaction to this heinous and disgusting crime by some in the Jewish community, and thus will examine Jewish chauvinism and the Jewish attitude towards non-Jews to a certain extent.

I think that antisemitism and Jewish chauvinism should be considered together. Not because the one is caused by the other but because fundamentally they are both forms of xenophobia and racism. 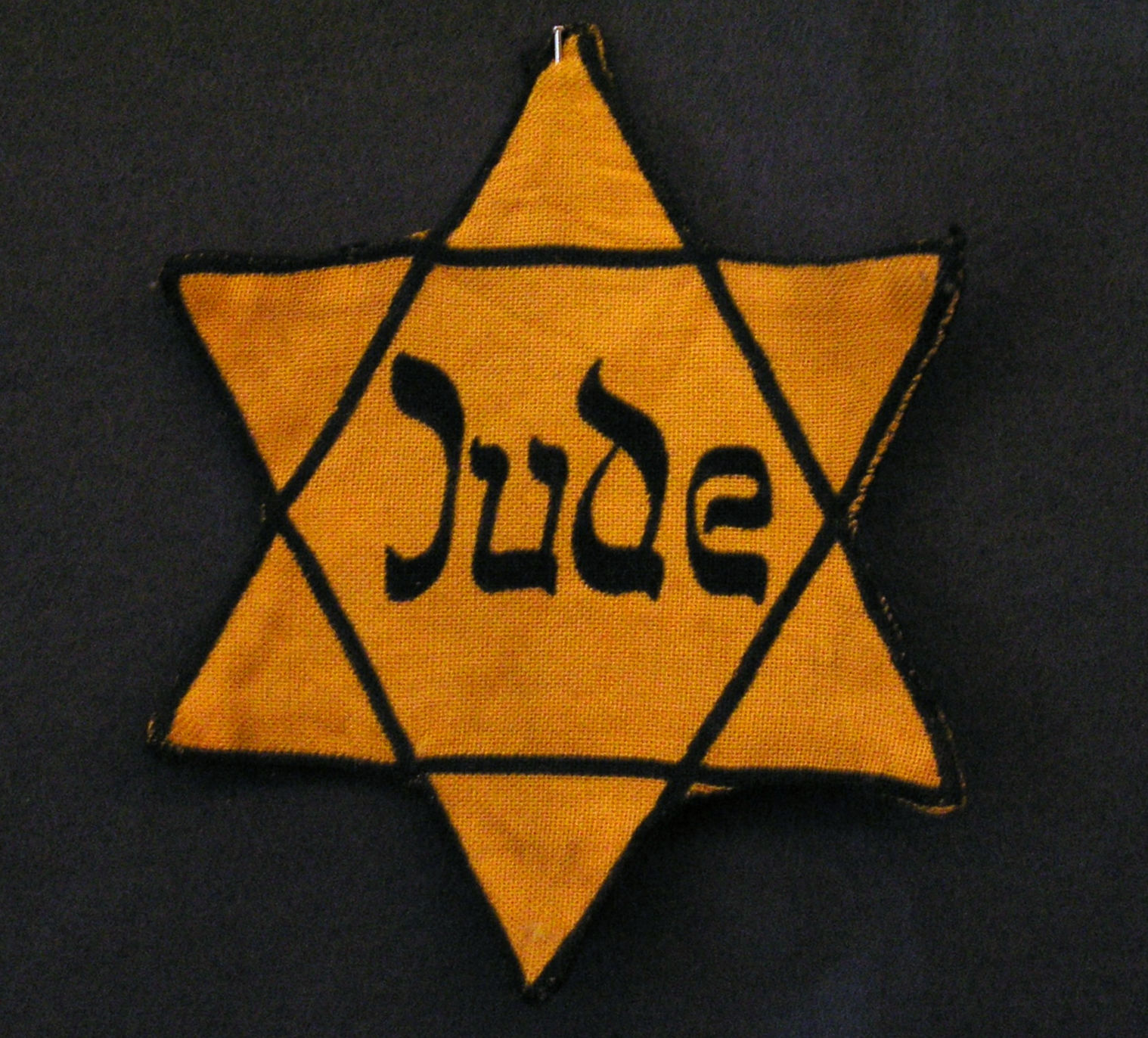 Antisemitism in the former period was not racist. It was a terrible thing, but it was different from racism. A Jew who converted was no longer persecuted but honored. The Nazis on the other hand gassed converted Jews who wore big crosses.

Also in the earlier period, Jews never assimilated but always lived apart, ruled by their Rabbis.

The Jews were never expelled out of a Muslim country because it is against Islamic law. They were expelled from England, France and Spain. In the case of England it was because the Jews fulfilled a social and economic role, that of money lenders, and were tolerated for that reason, but when early Italian capitalism came around in the 12th century, their money was no longer needed and they were kicked out.

As far as I can tell there are 4 broad historical causes of antisemitism.

1. Religious antisemitism: Medieval Christianity was intolerant. Muslims were never tolerated in Europe (under Christian states). Witches were burned at the stake. Jews were tolerated to a certain extent but were also periodically persecuted.

2. Socioeconomic or class based antisemitism: In Feudal society Jews generally played certain roles, in Western Europe this was money lending, which was viewed in a negative light by the church as usury and by people in general, in Eastern Europe it was mediating between the nobles and the peasants, which made the peasants hate the Jews (and also vice versa, mind you).

3. Antisemitism arising from persecution of a minority group: Persecution itself is a social disease caused by lack of social contact. The classic example is the little old lady who lives by herself and rumors go around that she is a witch, and since she has no contact with others there is no one who knows her to argue on her behalf and once enough people believe she is a witch, then she is persecuted as one. Same thing goes for the blood libel and similar lies about the Jews that spread as gossip and rumors.

4. Modern antisemitism which is based on racism, and which is different from all the ones above, and is the most dangerous. It didn’t become a widespread phenomenon until the mid to late 19th century. Which is when Jews started fleeing Eastern Europe in large numbers.

As to antisemitism in Western countries today, especially the US and Canada, it is of a different form entirely. It is based on negative prejudices and stereotypes. Similar to the stereotypes about Italians or Muslims and all other groups. It is not something that would lead to pogroms.

Again the other 4 kinds of antisemitism outlined above are unlikely to take hold in the West today. 1. There is broad religious tolerance, 2. Jews no longer fulfill a specific social or economic role, 3. Jews are assimilated and not isolated from the rest of society and finally 4. racism is anathema.

As to the idea that Nazi Germany is a counter-example which shows how antisemitism can quickly devastate a once benign country, and that Germany was a nice place for Jews and then Hitler and the Nazis came to power and no one thought it possible that the Jews would be hurt but the German people were convinced to look the other way, etc. etc.

I would say that this is bogus. Part of it is true. The part that is true is that revolutions (and the coming to power of the Nazis was a form of revolution) can lead to a sudden big change for the negative, but such revolutions require the seeds to be firmly planted beforehand. For example the Islamic revolution in Iran did make the country much more Islamic than people expected but that is because popular opinion really was deep-down more Islamic than people thought based on outward appearances.

Foreigners didn’t believe they would carry out the holocaust and the final solution because the Germans were the peak of civilization at the time (science, industry, etc.) (outward appearances), but there was deep popular antisemitism (and much anti-liberal sentiment as well).

Germans were antisemitic to begin with and the Nazis played on that in their rise to power, and it led to the horrors we all know about. In fact many Nazis held common antisemitism in contempt, and didn’t like pogroms and anti-Jewish riots because they are both unpredictable (can lead to looting of non-Jewish properties) and the hatred eventually fades (rioters and looters let off steam and cooled down), while they wanted methods that could be sustained indefinitely, namely ghettoes and concentration camps.