Note/Warning the following was published on Thursday July 31st 2014. As of now there are over 1200 Palestinian fatalities (70%-80% civilian), and 2 direct Israeli civilian fatality and 1 indirect fatality (heart attack from bomb siren) as well as 56 Israeli soldiers killed. If things change in any way the thoughts below will not be relevant. And I expect there will be a change in public perception.

Why is it that Hamas, which is declared a terrorist organization, has killed 56 soldiers but only 2 civilians (a ratio of 28:1), and Israeli which is declared a liberal democracy (and by some a guardian of Western civilization), has killed 1000 civilians but only 200 militants (a ratio of 1:5 in the opposite direction)? So that if we just compare the ratios Hamas, which is said to be a terrorist organization targeting civilians has been more than 100 times better at avoiding civilian casualties. 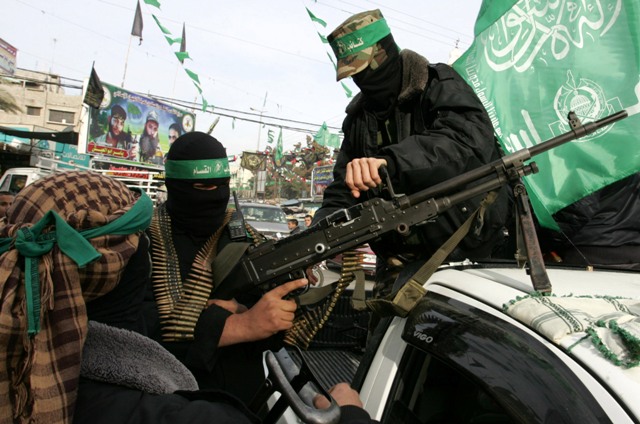 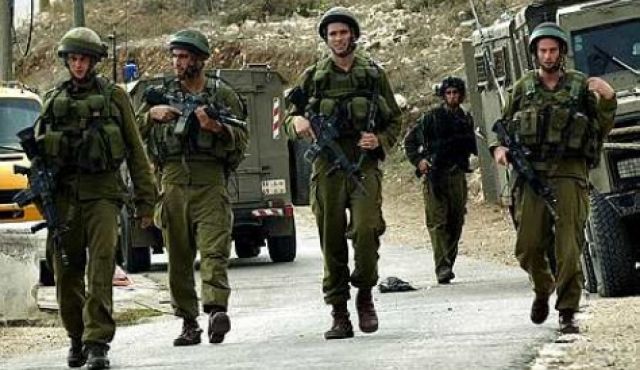 There are many reasons that are advanced to say why Israel can’t help killing civilians, while showing what great lengths they go to, to avoid killing civilians, but I have read very little about why Hamas has killed so few civilians besides the presence of the Iron Dome missile defence system (and to be clear most analysts say it doesn’t work that well).

I think one important reason has to do with the two main factors that governments have to deal with in a conflict such as this: public opinion at home, and public opinion abroad.

(I have already written that public opinion abroad is in fact why I believe Hamas shoots rockets: see this post from two weeks ago: Why Hamas Shoots Rockets for the reasoning.)

(Of course this is one reason, there’s the obvious reason that Israel is fighting in Gaza, and Hamas is not able to carry out attacks in Israel to anywhere near the same extent, despite the multitude of tunnels. But it remains that Hamas could have done more to kill civilians and Israel could have done more to prevent the killing of civilians, so it can’t all be blamed on the difference in capabilities. This article tries to show a reason why one side is more motivated than the other to avoid killing civilians, which is necessary to account for the full difference above.)

(Note: here I am calling both Hamas and the Israeli authorities governments, though Hamas does not have a state or a proper army, and I am also assuming that both sides are mostly rational.)

Both Hamas and Israel have an interest in minimizing the killing of civilians, because it will turn international public opinion against them. But as a democracy the Israeli government and Netanyahu care just as much and probably more about public opinion at home.

The Israeli public cares more about Israeli lives than Palestinian lives. Now before you think that I am implying that this is somehow the fault of Judaism, I will say that I do not know of a single counter-example in the history of the world. Americans cared more about American casualties in Vietnam, there is a clear number 57 thousand something, while I don’t know the exact number of Vietnamese killed (as in I don’t know how many million), and probably you don’t either. And the British cared about British casualties in World War I and World War II, I am assuming much more than they cared about German casualties.

As Noam Chomsky has said, Israel knows that as long as it has the support of the only country that matters (the US), it doesn’t matter what the rest of the world thinks. Of course in this case the rest of the Western world (the other countries that matter, though they matter less), have also not spoken out.

On the other hand Hamas is painted as a terrorist organization and nothing would be worse for them than for a large number of Israeli children to be hurt or killed. It would take all the attention away from the suffering of their own people. This is exactly what happened in the 2006 war in Lebanon where the 44 Israeli civilian casualties allowed CNN and others to more or less ignore the deaths of Lebanese civilians.

However this is not to say that Hamas leaders don’t care about Palestinian public opinion or that they totally disregard the loss of Palestinian lives. Only that given their relative weakness and the lack of options on their side, they must rely almost entirely on international opinion. Hamas’s main weapon is international public opinion. Israel’s main weapon is weapons.

In conclusion Hamas must win the world to its side. Even more it must win the Western world to its side, particularly the US but also Europe. This is quite difficult as they are considered terrorists by many, a designation it is difficult to lose. On the other hand Israel must not gravely offend the international community again mainly the Western world. Therefore to me it seems that Hamas kills 100 times less civilians because it needs world opinion 100 times more than Israel.

This is quite a shocking conclusion. Hamas the so-called terrorist organization of necessity cares 100 times more what the world thinks of it, than Israel the so-called civilized country, which couldn’t care less as long as the West doesn’t stop it from bombing and shelling Gaza back to the stone age.

In conclusion it is my hope that no more civilians will be killed on either side, that the international community will intervene to impose a ceasefire and lift the blockade/siege of Gaza. I hope the Palestinian unity government holds, that they hold elections next year and that the Israelis and Palestinians reach an agreement towards a two-state solution.